The city of Rome, without ever establishing a comprehensive urban plan, developed through accretion and necessity over nearly three thousand years, and yet, the streets, public squares, homes, and institutions of the city embody design principles that have been used in the construction of virtually every metropolis in the Western world. At the same time, an overwhelming proportion of the built environment in the ancient sprawling city is designed in the Classical style, based on strict proportional relationships of the orders. This studio analyzed the urban fabric of Rome, specifically along the  Via Papalis, through the lens of these Classical proportional relationships and mathematic rules,  ratios that can be understood as parametric in nature and, thus, digitally scripted by developing algorithms in parametric design softwares, such as Grasshopper. Classical monuments along the Via Papalis were analyzed and digitally reconstructed by developing parametric scripts based on Doric, Ionic, and Corinthian proportions. This process of parametric analysis was carried forward in the development of parametric scripts that set up the framework for the final design proposal.

Set in the heart of historic Rome at Piazza Venezia, this site is surrounded by some of the world’s most significant architectural monuments, yet has been left spatially ill-defined and is largely underutilized by the city. A bus station and park located on the site are difficult to safely access due to heavy traffic surrounding the site on all sides. There is great opportunity for the city to reclaim the site as a designed public space through the reconfiguration of the bus station and slowing of surrounding traffic. Taking advantage of the slope of the site, this proposal establishes a transit station below a public piazza and monument garden, which both frames views of the surrounding Roman context and offers places for refuge in the busy city center. 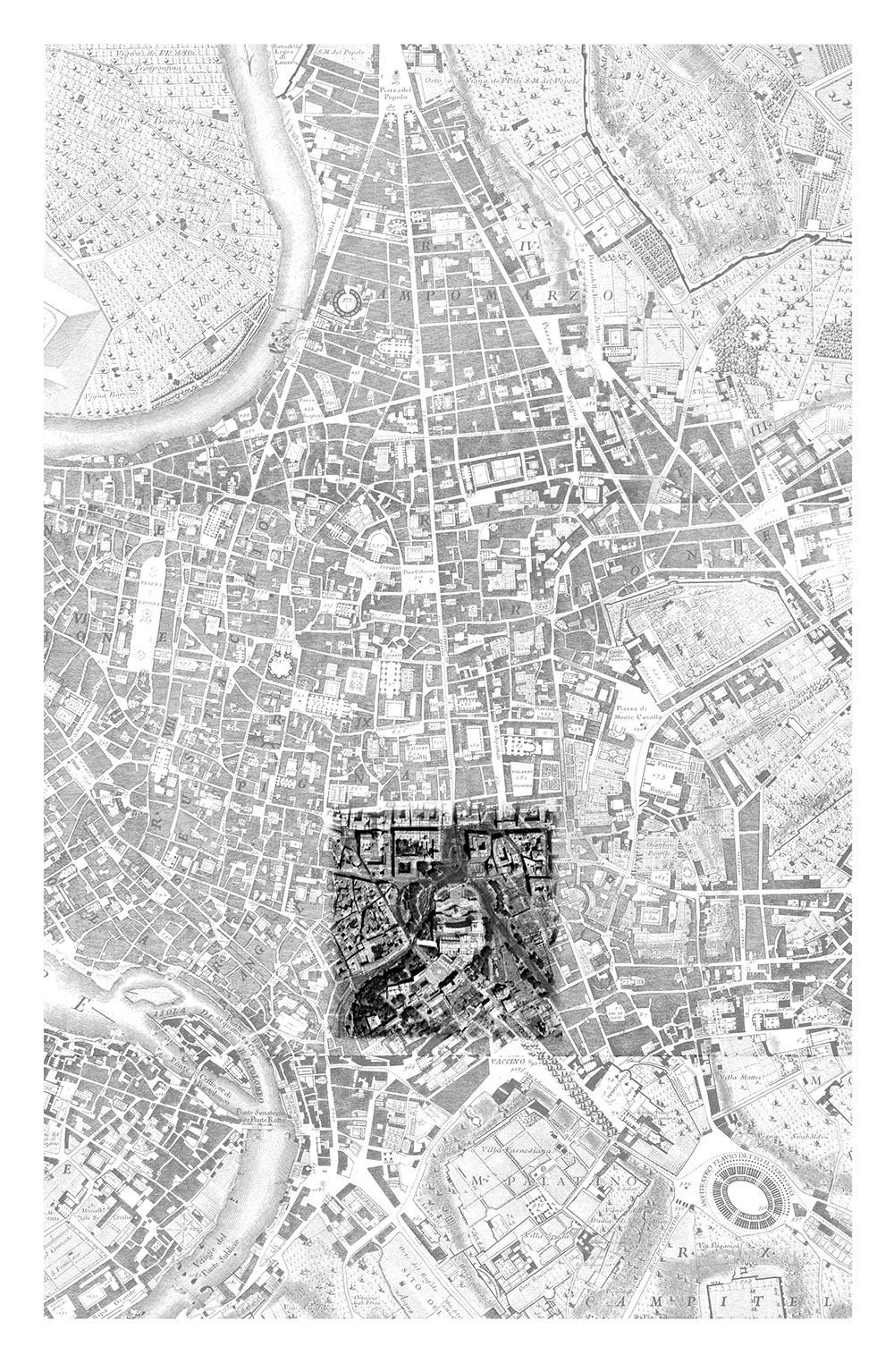 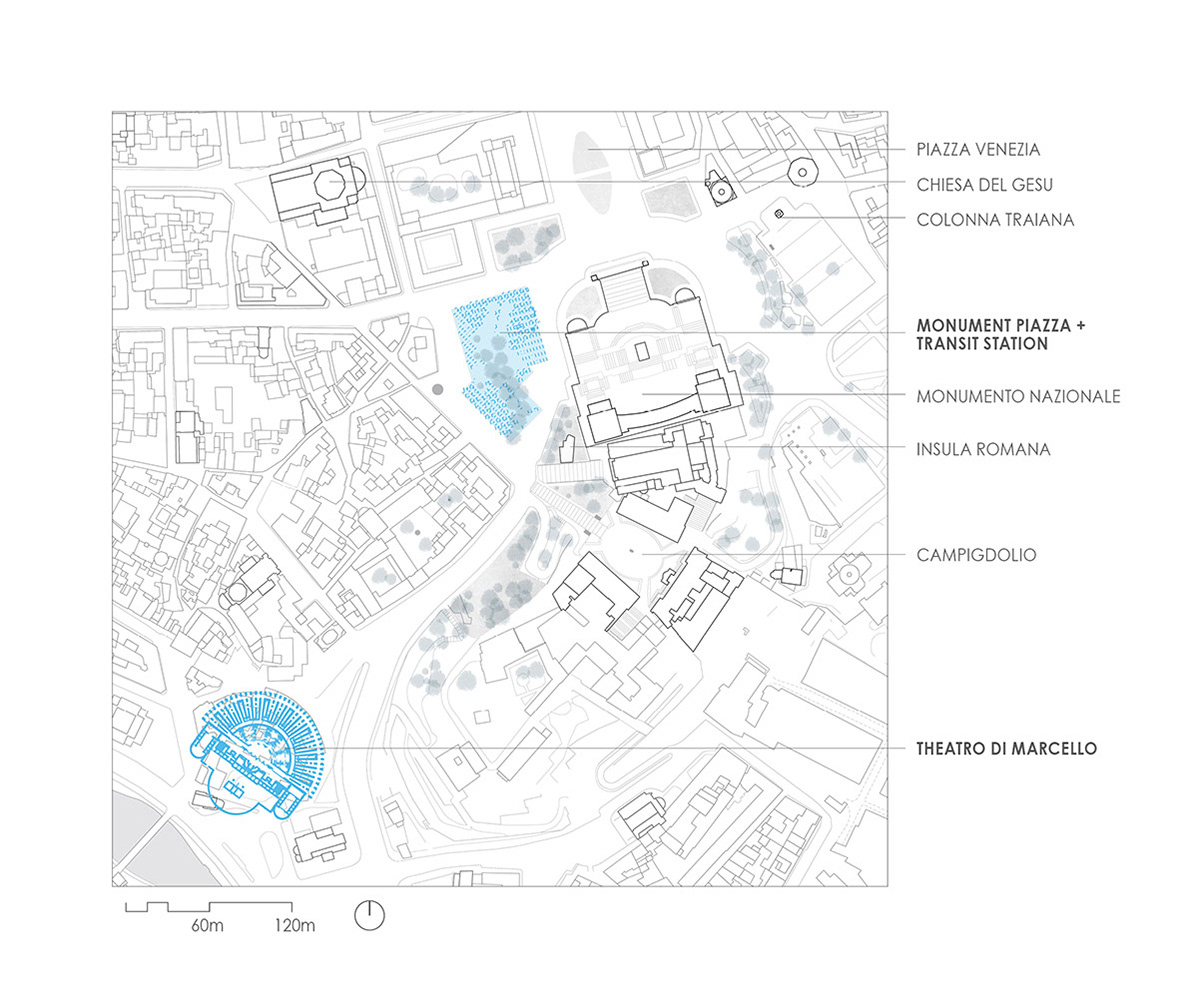 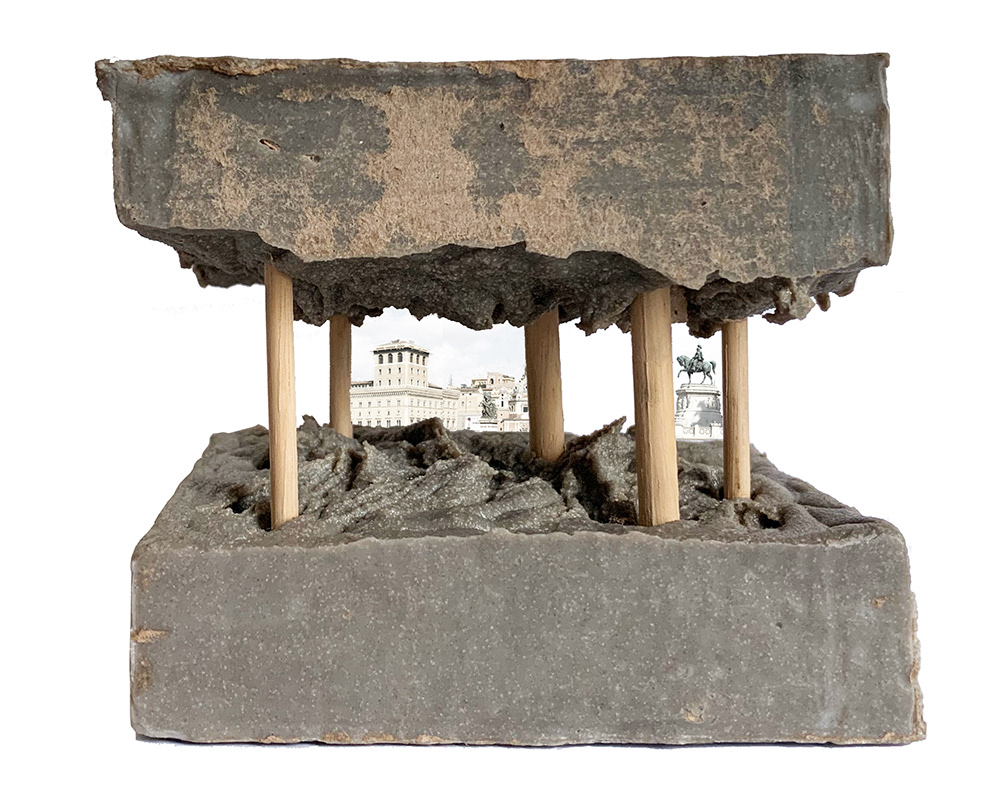 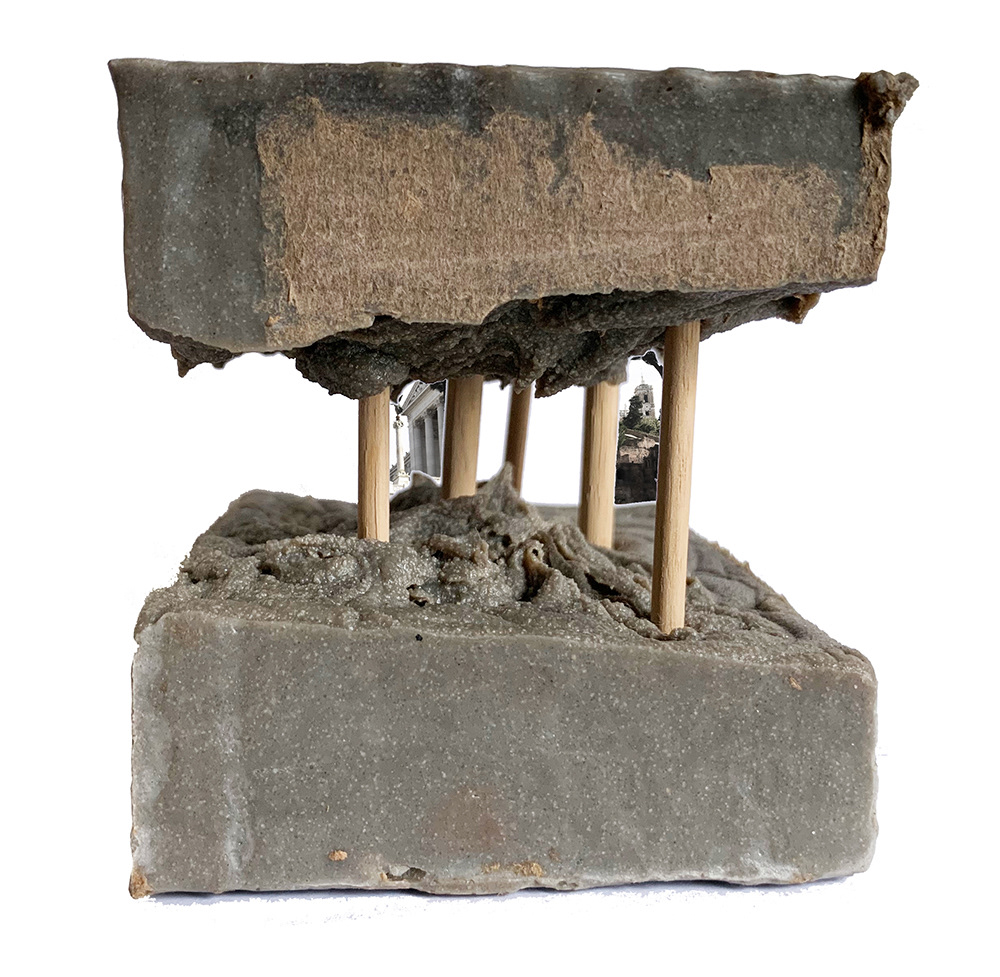 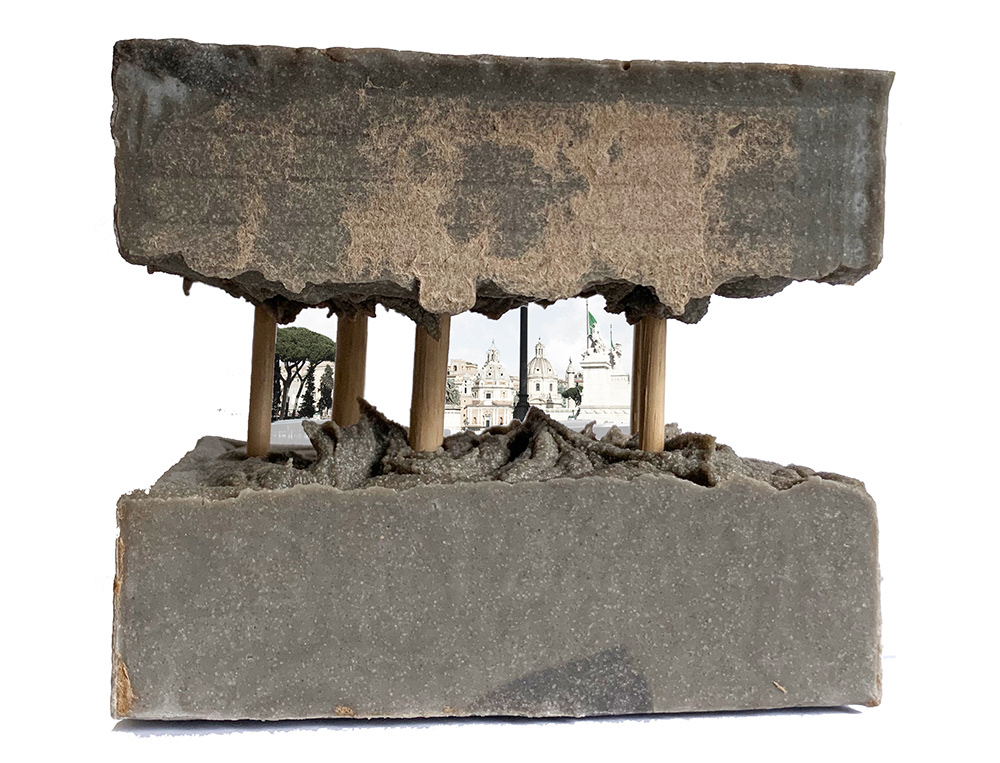 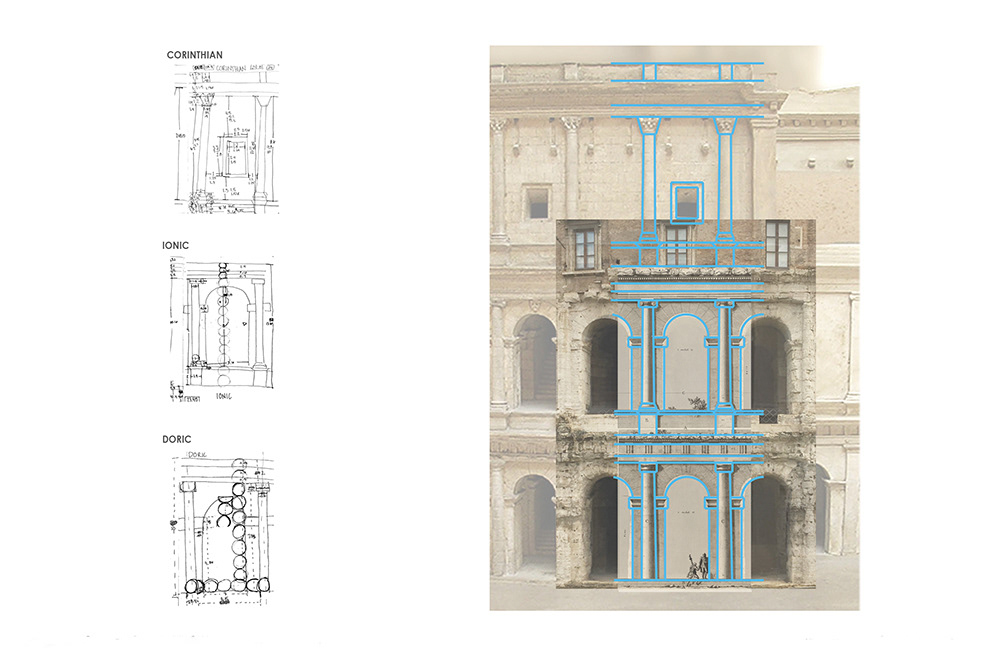 Parametric Analysis of the Orders and Theater of Marcellus 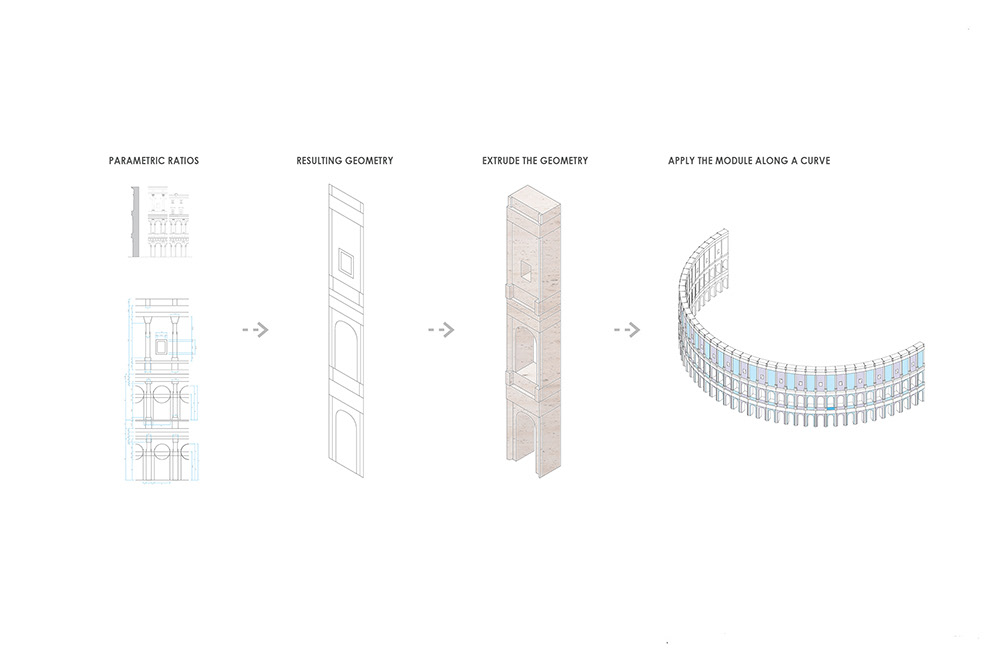 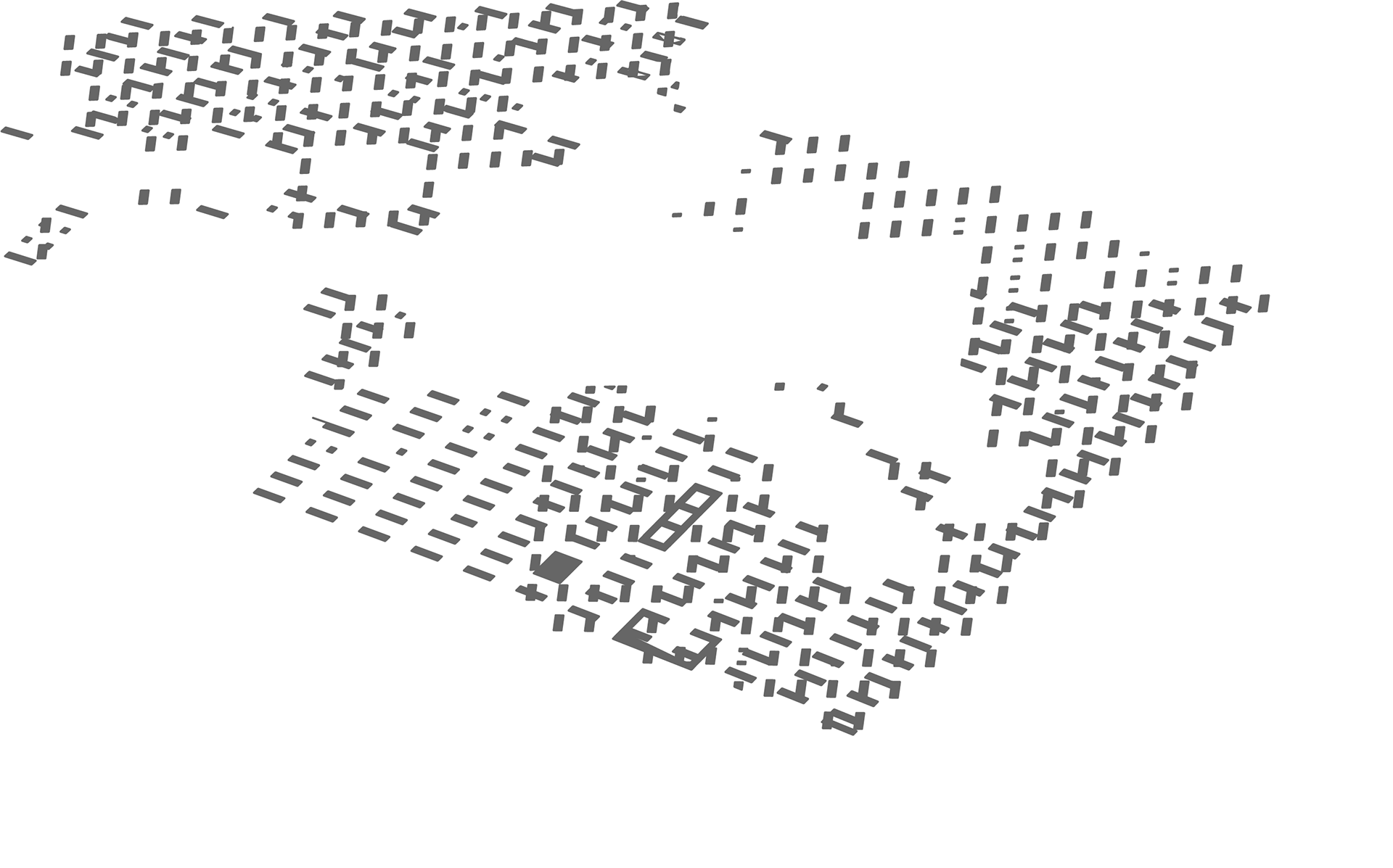 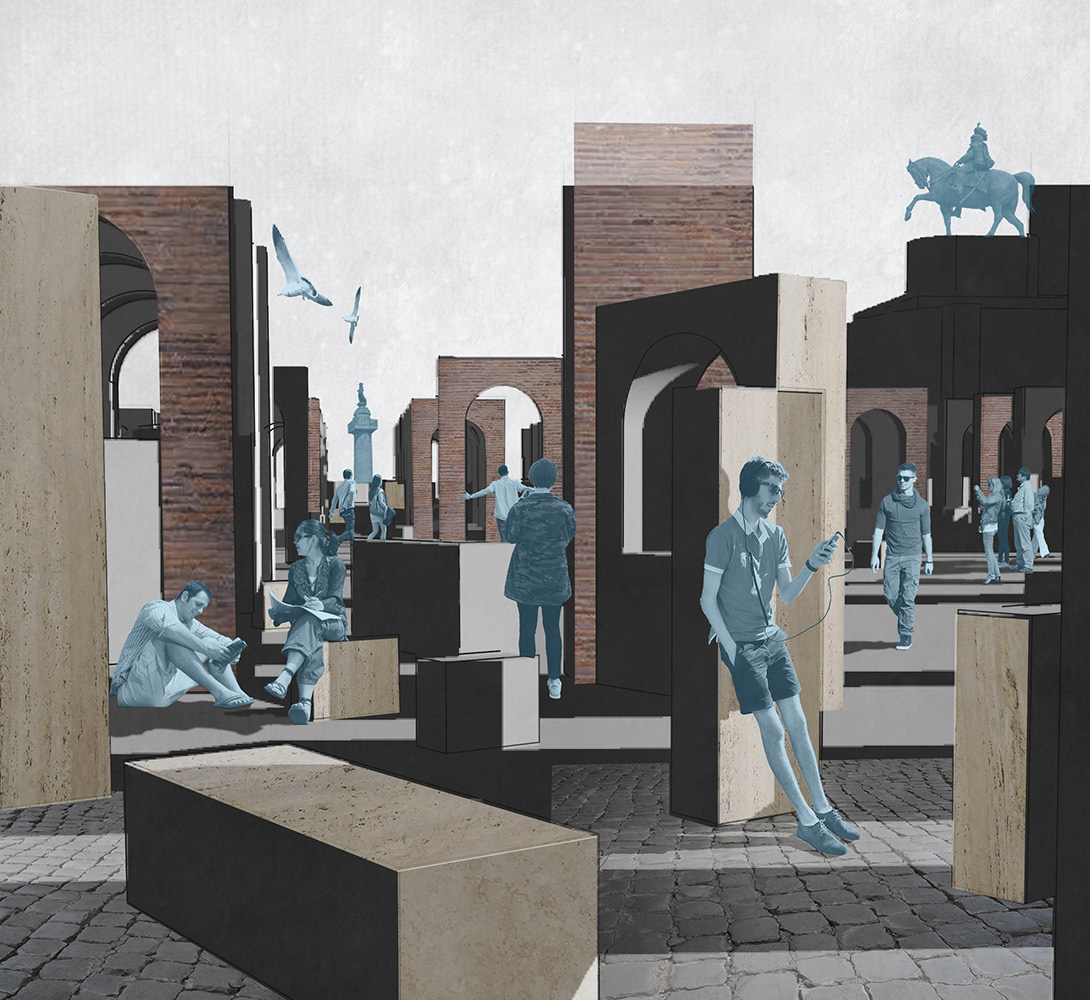 Industrial Center for the Environment